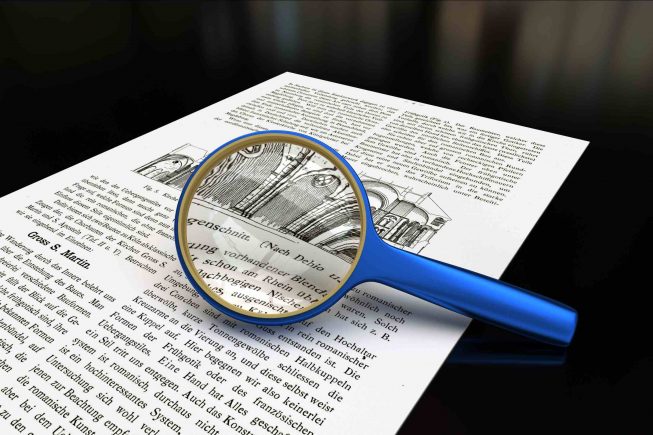 An academic article published  by Prof. Zohar, the former president of the Executive Committee of the European College of Neuropsychopharmacology, et-al, finds that not only online recruitment exposes the study to significantly more people, enable faster recruitment and result with a higher nominal numbers of randomized patients, it also shows that the patients targeted by online campaigns have higher engagement and responsiveness to the study.

The article is based on retrospective analysis of data obtained from a pan-European, multi-center study. The study aimed at recruiting persons with Obsessive Compulsive Disorder (OCD) who, while having successfully passed at least one adequate treatment trial, had not fully responded to standard pharmacological treatment. This intermediate stage of pharmacological treatment turned out to constitute a potent recruitment challenge. The analysis compared different patient recruitment methods over 10 month period.

nRollmed (previously known as ‘Medicine Horizon’) was hired to run the online campaign, once the recruitment challenge was salient, as one of the independent vendors worked for the clinical trial.